Ardmore Historic District is one of the largest neighborhoods in Winston-Salem, North Carolina. Aside from being a quiet neighborhood, residents love Ardmore for its convenient location. It is home to Miller Park, one of the largest parks in the city, making it an ideal place for families. Medical students, doctors, and hospital professionals are also attracted to this area because of its proximity to Forsyth Hospital and Wake Forest University Baptist Medical Center.

The Ardmore Historic District was started in 1910’s, comprised of 2,093 contributing homes in over 600 acres. Its development began in the 1930’s and 1940’s, during an industry boom in Winston-Salem, which was the largest city in the state at the time. It was during these years that Reynolds Tobacco (Reynolds American) and Hanes Hosiery (Hanes Brands) were undergoing expansion and Ardmore’s strategic location between Reynolds downtown and Hanes off Stratford Rd provided an ideal place of residence for those working for these companies. Decades later, Ardmore continued to be a preferred neighborhood because of many factors, such as convenient access to parks, and proximity to the downtown area, shopping venues, and hospitals.

Access to several amenities in the Ardmore area, such as neighborhood playgrounds, parks, pools, and tennis courts, makes it attractive to families and professionals. One of these amenities is the Sherwood Club Wading Pool, a limited membership club located at 1199 Fenimore Street. Miller Park, located at 400 Leisure Lane, is a popular recreational venue where residents come to have a picnic, play baseball/softball, bocce, and tennis, and enjoy the outdoors along the walking trails, playground, and the open fields. Ardmore Park, located at 1021 Melrose Street, is another popular spot for various sports, such as baseball, softball, soccer, and tennis. Heather Hills Golf Course is a popular spot for golf aficionados.

Old Salem Museums & Gardens along South Main Street Old Salem is one of the country’s most comprehensive historical attractions, engaging visitors in an educational and memorable historical experience about those who lived and worked in the early South with its museums — the Historic Town of Salem and the Museum of Early Southern Decorative Arts (MESDA) — and the Gardens at Old Salem. The Museum of Early Southern Decorative Arts (MESDA) contains the finest collection features architecture, furniture, ceramics, metalwork, needlework, paintings, prints, and other decorative arts made and used by the early settlers of the American South.

Getting Around Ardmore, Winston-Salem

One of the things residents love about Ardmore is being able to do most of their daily errands by foot, although going to work is usually done by driving a car or commuting by bus. Here, most residents (86.4% of working residents) drive alone in a private car to get to work, and only about 6.8% walk to their place of work.

Many houses for sale in this area are just a short drive from the closest highway and it is convenient to access a parking spot. The neighborhood is connected by a few bus lines. Most working commuters in Ardmore (59% of working residents) spend an average of less than 15 minutes commuting one-way to work – one of the shortest commutes relative to other states.

A tour around the neighborhood would showcase various architectural styles, including Craftsman, bungalow, and Queen Anne, among others. Ardmore homes range in size, with most between 1,400 to 3,000 square feet. Several homes are built with a basement, but crawlspaces and cellar foundations are most common because of Ardmore’s rolling topography. While most residential properties are single detached homes, there are small and large apartment buildings present in the housing stock as well.

There is no homeowner’s association (HOA) in the neighborhood. Local governing bodies are the City of Winston-Salem and Forsyth County. Ardmore residents take pride in their homes without need for HOA oversight or dues. The Ardmore Neighborhood Association, a local non-profit organization, works to preserve the residential quality of the neighborhood.

As of October 2020, Ardmore is a seller’s market, which means that there are more people looking to buy than there are homes available. The median list price of residential properties for sale in Ardmore is $236,300, trending up 27.8% year-over-year. Sale-to-list price ratio is 100%, which means that, on average, homes in Ardmore sold for approximately the asking price. On average, homes sell after 54 days on the market.

Ardmore is indeed a wonderful neighborhood to live in, with its quiet, peaceful environment, numerous public green spaces, and close proximity to work, restaurants, shopping malls, museums, and the downtown area. This lovely historical neighborhood is an ideal home for families and professionals alike. As mentioned previously, a lot of medical students, doctors, and hospital personnel are attracted to this area because of its close proximity to Forsyth Hospital and Wake Forest University Baptist Medical Center.

If you are looking to buy a home in this location, I will be more than happy to show you your best options based on your household size, lifestyle, budget, and preferences. Don’t hesitate to give me a call today at 336.978.4745 or send me an email at [email protected] to schedule an appointment or for any questions. 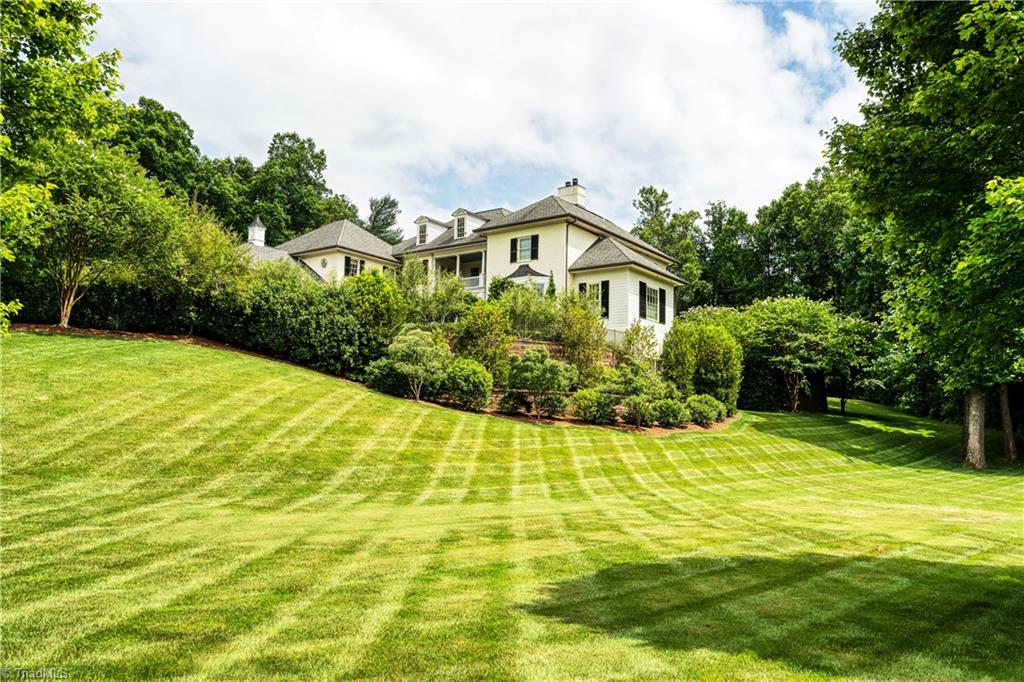 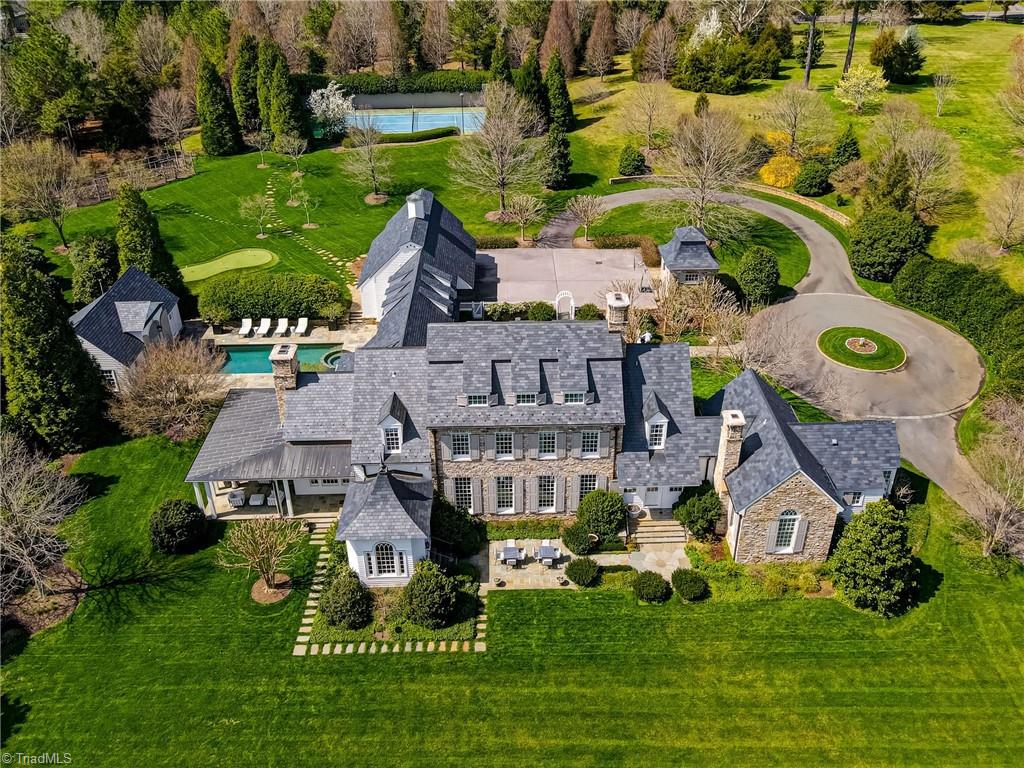 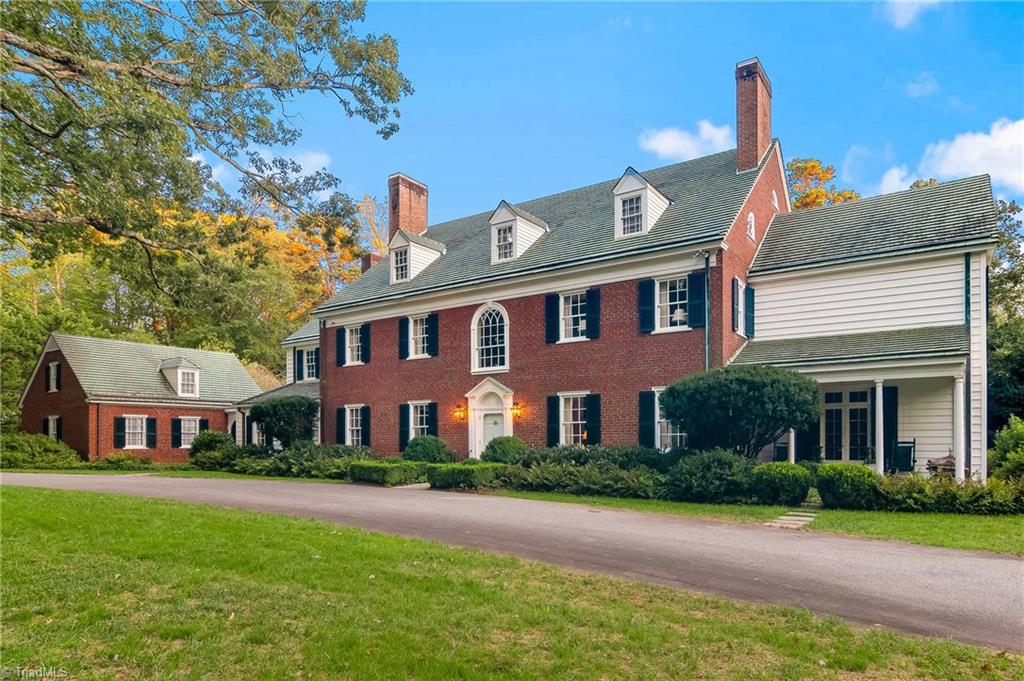